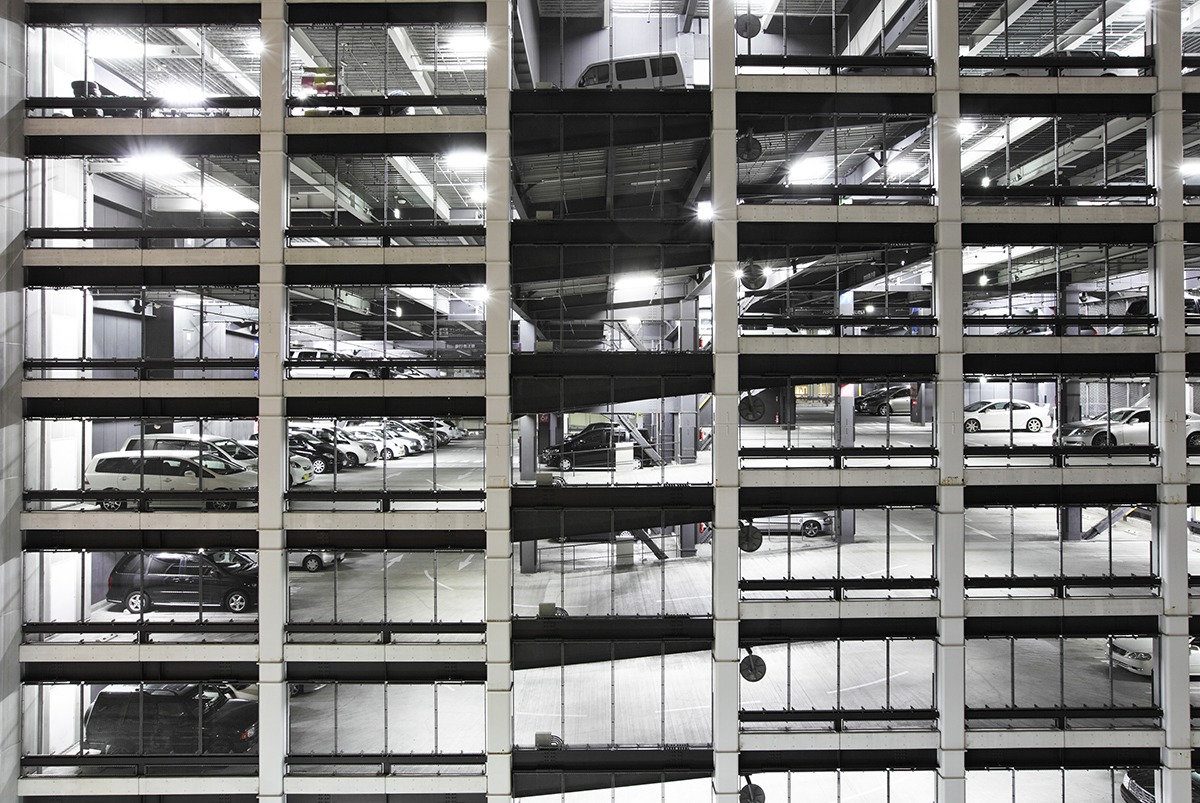 When Jim Hill and John Cannon founded ‘The Hill Cannon’ partnership in 1967 little did they expect that, over the next 50 years, the name ‘Hill Cannon’ would become recognised as an international leader in the design, build and development of modern day car parks. Transforming what were historically seen as functional buildings, from an architectural perspective, to award winning, architecturally significant buildings that shape our urban landscape today.

The evolution of car park design…

The earliest known multi-storey car park was opened in May 1901 by City & Suburban Electric Carriage Company at 6 Denman Street, central London. With space for 100 vehicles over seven floor it used lifts, rather than ramps, to raise and lower vehicles to parking spaces. Car parks of this era often had car park attendants to help the general public avoid having to navigate tight corners and parking bays.

The real expansion in car-park design came after the second world war, when car ownership became more widespread. Designs ranged from under-ground car-parks to double-helix car parks, where cars ascend on one spiral ramp and descend on another, so that they never meet. Later they evolved into the open-sided, concrete multi-storey typical of the late 1940s and 1950s and as car-parks integrated into residential and retail developments.

Rarely were these early car-parks acknowledged for their architectural significance and most have since been demolished. Of the few that remain some have since acquired Historic Buildings status. Botanic Gardens Garage, Glasgow, with its distinctive façade of green and white glazed terracotta tiles was upgraded from a Category B to a Category A listed building in 2007. Whilst a multi-storey NCP car park in the West End of London, with art deco columns and weeds sprouting between the pale stonework, was the subject of a planning dispute when English Heritage listed the building for preservation.

For Jim Hill and John Cannon their passion for car-park design came about for practical reasons. John had contracted Polio in 1955 and became wheel-chair bound, although remained a keen driver with a specially adapted car. His disability gave him a unique perspective on the challenges of car-park design; which typically featured awkward internal columns and circulation layouts. Fundamentally they both believed there had to be a better way to design them and within 18-months developed a revolutionary clear span structural frame system called ‘Tricon’ which went on to be used in over 100 multi-storey car park designs.

Jim became known as  one of the UK’s leading experts in car-park design. He co-wrote the British Steel  Corporation’s 1990 publication ‘Multi-storey Car Parks’ and the ‘Car Park Designer’s Handbook’ which is a publication by the Institution of Civil Engineers. Actively involved with the British Parking Association (BPA), serving for a period as its President, he invented the patented VCM (Vertical Circulation Module) systems for multi-storey car parks.

The era of design-led car parks…

During the 1990’s the leadership of the ‘new-build’ side of the car parking consultancy fell to Glynn Rhodes and Steve Vollar, both of whom are also experts in the field of car parking. Under their leadership the firm has continued to build on its reputation for innovation and has introduced a more architectural, design-led approach. In this time the firm has acted as consultants in the design of over 1000 car-parks. Leading to car parks increasingly being seen as important architectural buildings in their own right. With many attracting international awards and acclaim.

Looking to the future…

Developments in automated car parking systems (APS) and associated technologies has seen further innovation in car park design with various prototype designs, such as ferris-wheel type systems, that bring the parking bay to the vehicle; substantially reducing the time it takes to park and retrieve a vehicle.

Although the era of self-parking cars is here, in most cases the driver has to remain in the car. But that is unlikely be for long. Several manufacturers, including Ford and Volvo, have announced plans to have fully autonomous vehicles on the road as early as 2021. In the not too distant future, your car may be able to drop you off at the front door of your destination and then drive off, on its own, to find a parking space! Leaving you to admire the beauty of your car park as you pass by. 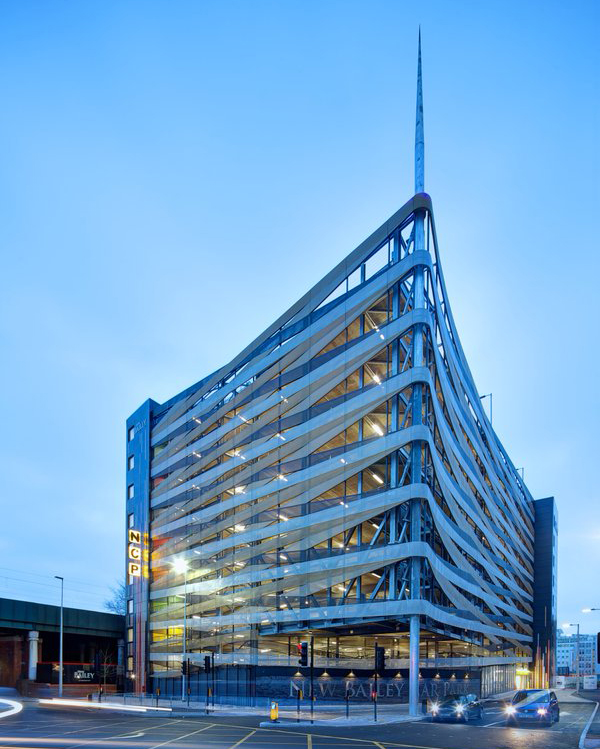